Matthias Rillig’s lab at Freie Universität Berlin is part of the Institute of Biology and the Berlin-Brandenburg Institute of Advanced Biodiversity Research (BBIB).

Our research focus is on soil ecology and global change biology, with most people in the lab working on fungi. We work with arbuscular mycorrhizal fungi, other root colonizing fungi, and also saprobic fungi.

Some examples of research themes we currently pursue: 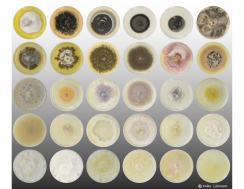 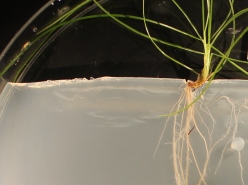 AM fungi inside root